#Son of a Birch

An IRC client written in bash. A fork of birch. 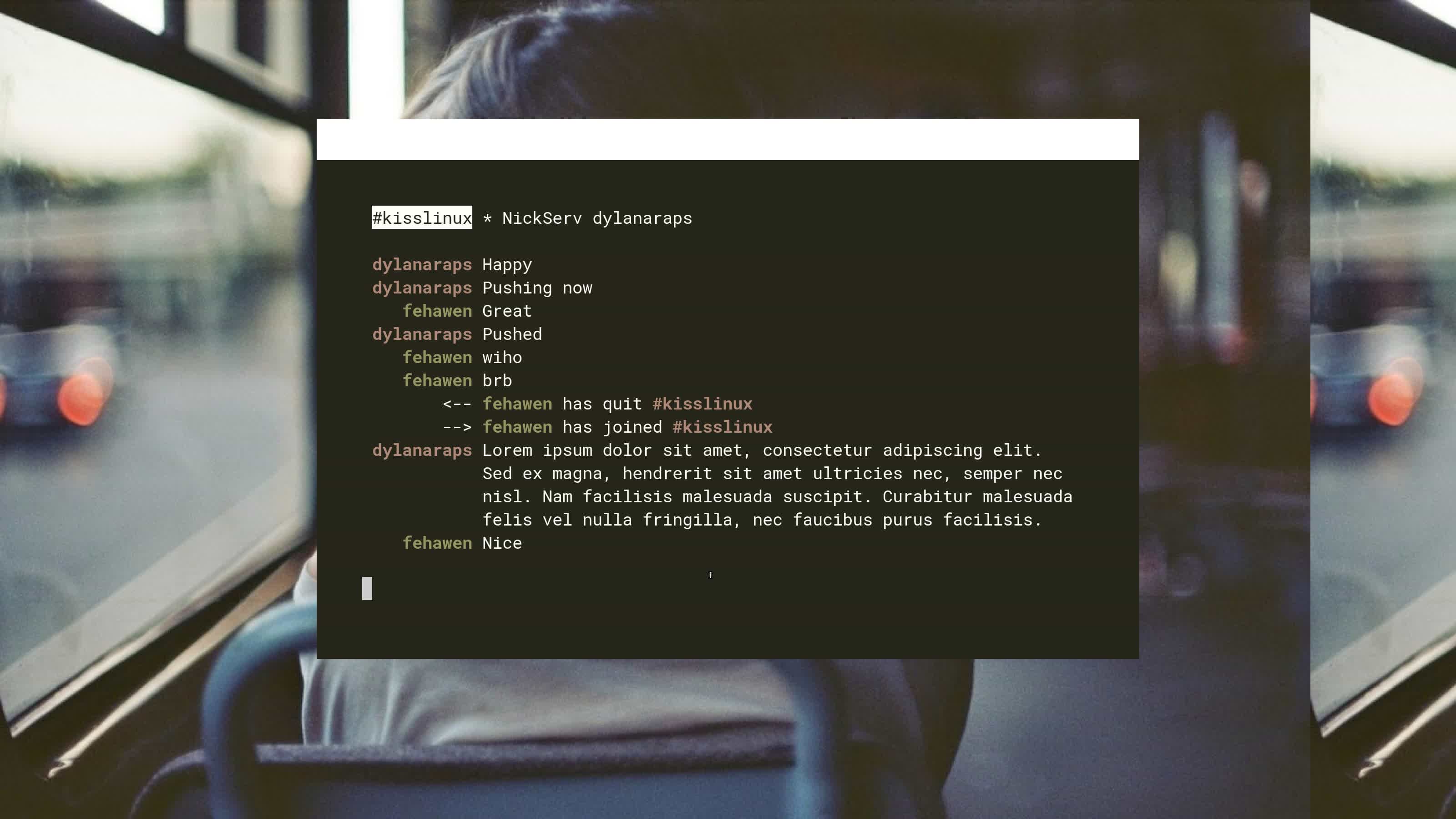